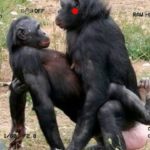 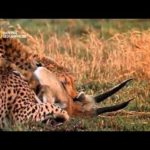 Deadliest animal on planet attack and kill each other
Read More 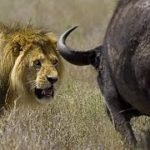 In celebration of National Wildlife Week, Coyote is going behind the scenes at one of Ohio’s premiere wildlife rescue and rehabilitation centers to get hands on and learn about their three part process. From veterinary services and rehabilitation to release or preservation in their educational facility, the Ohio Wildlife Center is renowned for its incredible
Read More