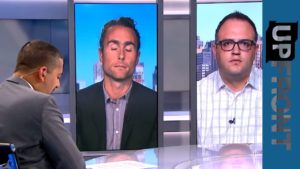 This month, the United States released an exhaustive scientific report on climate change, citing humans as the dominant cause of global warming. So, should we still be optimistic about humans’ ability to combat climate change? And should we be worried about the possible doomsday scenarios that have been presented in the media? Or are these … Read more