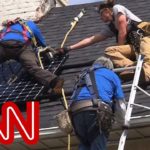 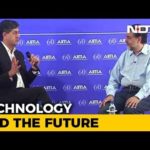 Unlimited clean drinking water, almost free solar energy and nearly zero dependence on petrol and diesel to fuel vehicles, all this in the next 15 years, maybe less. That’s what author, entrepreneur and tech expert Vivek Wadhwa says will happen, given the way technology is headed. Watch full video: https://www.ndtv.com/video/news/reality-check/in-15-years-solar-energy-will-be-almost-free-472388?yt NDTV is one of the
Read More 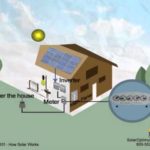 We are leaders in supplying solar energy to residential, commercial, and industrial clients. Our team is made up of professionals that aim to protect the environment with the latest available technologies, as well as offer long term savings to the consumer. Our experience in business and the value we place on each individual puts us
Read More 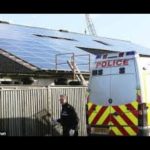 Read the full story here – http://bit.ly/2wFdKo2 With roughly 1.5 million Floridians initially without electricity from the damage inflicted on Florida’s energy infrastructure, many in the Sunshine State are now questioning why it’s so difficult for people to utilize solar energy. The simple answer is that one of the major electrical suppliers in the state
Read More 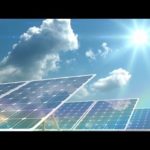 As the SunShot Initiative works toward new solar energy cost targets for 2030, projects across the country are already working to make it faster, easier, and more affordable for Americans to go solar—from developing groundbreaking photovoltaic technology, to creating efficient manufacturing processes, to making solar energy available regardless of the weather or time of day.
Read More

The future of solar power is here! We know you’ve heard that a lot, and each time the text is bolder and headlines are louder. But physicist Sam Stranks is really onto something. Using a revolutionary material called hybrid perovskites to create more efficient solar cells that can create and store energy, the possibilities for
Read More

The sun’s rays can hit some roads for up to 90 percent of the daylight hours, so companies in Europe and the U.S. are experimenting with building solar panels along or above roads. But are such projects worth the cost? In France one company is hoping to distinguish itself—and reduce costs—with solar panels that are
Read More