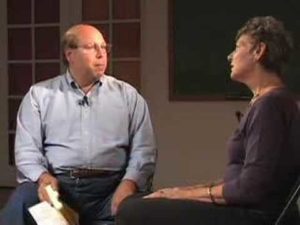 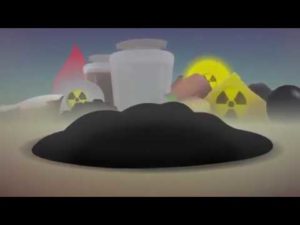 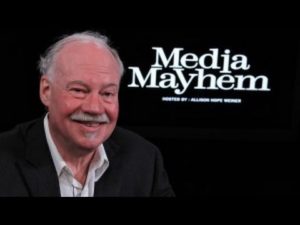 Michael Ruppert let’s fly with both barrels as he speaks on Peak Oil, who the media are serving, and the truth behind Pat Tilman and Christopher Dorner. Ruppert’s candor is so strong that it is clear to see why he has been persecuted for his journalism, and he also shows why he is resilient enough … Read more 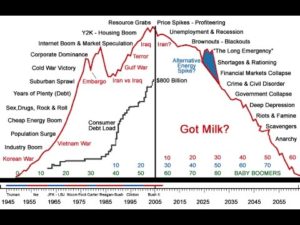 Recorded in early Autumn 2007, Ian R Crane shared his insights into the deep geopolitical machinations of the Oil Industry and challenged the emerging ‘Peak Oil’ Cult. Eight months later the price of oil peaked at 7 per barrel, then crashed to per barrel in November 2008. The parallels between 2008 and 2015 may well … Read more

A Quick 3 minute video visually explaining Peak Oil, what oil is used for, and what the future may hold with regards to Peak Oil. This is the culmination of my year-long thesis project looking at how Graphic Design can help communicate a complex topic such as Peak Oil. Music is ‘Bronkelly Beat’ by VerseOne, … Read more 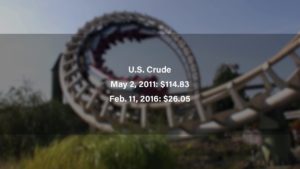 http://www.elliottwave.com/Investor-Research/Financial-Forecast-Service?tcn=ytv1703 In mid-2000, the world feared it was running out of oil. Speculators, in turn, became feverishly bullish on oil’s price. A 78% crash soon followed. Now, the phrase “peak oil” has been re-introduced, but in a different way. 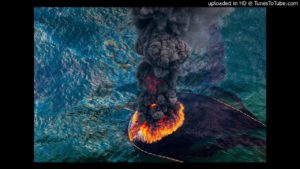